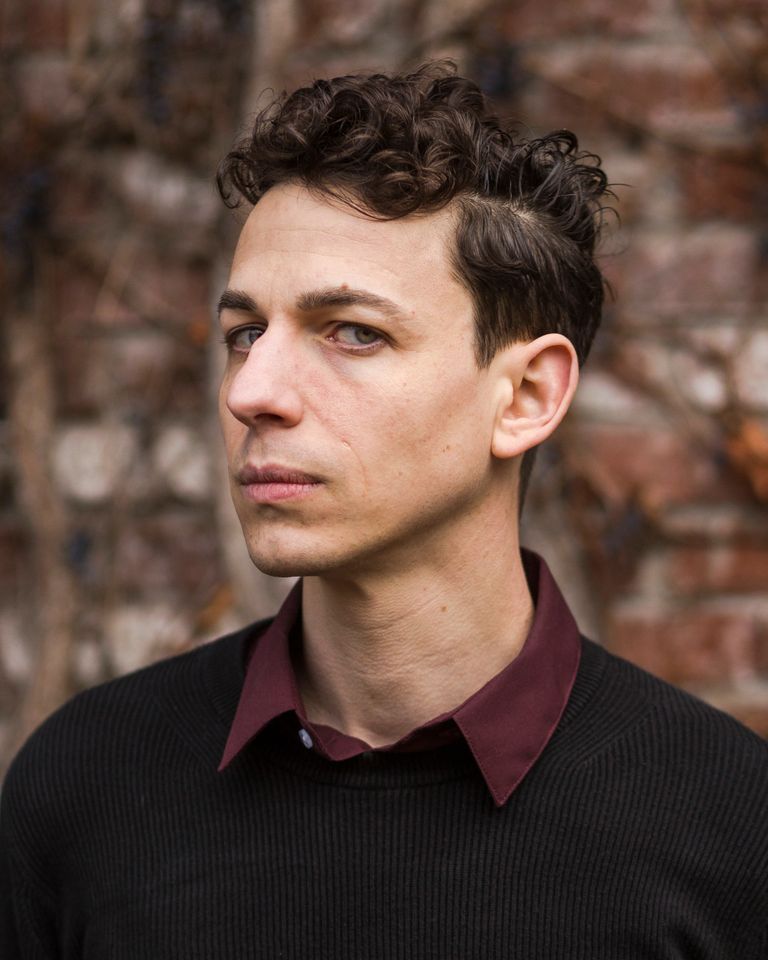 Every element of the below clip was produced and designed by Travis Vengroff.

Travis Vengoff is an award winning storyteller and producer who found an introduction to audio editing in 2010. After arranging, producing, and editing eight studio albums Travis shifted his focus to tell dramatized audio stories in 2014. As these audio dramas became more successful, he formed Fool & Scholar Productions with his wife and co-creator, Kaitlin Statz.

Travis is also a talented sound designer and Foley artist who is best known for his work on the award winning podcasts The White Vault and VAST Horizon. As a two person creative team, he and his wife release over an hour and a half of scripted, edited, fully designed content each month, creating some of the top podcasts in the industry.

When not working on a podcast, Travis writes, performs, & produces music under the name Careless Juja, plays Dungeons and Dragons on Dark Dice, voice acts in video games, and creates graphic novels.